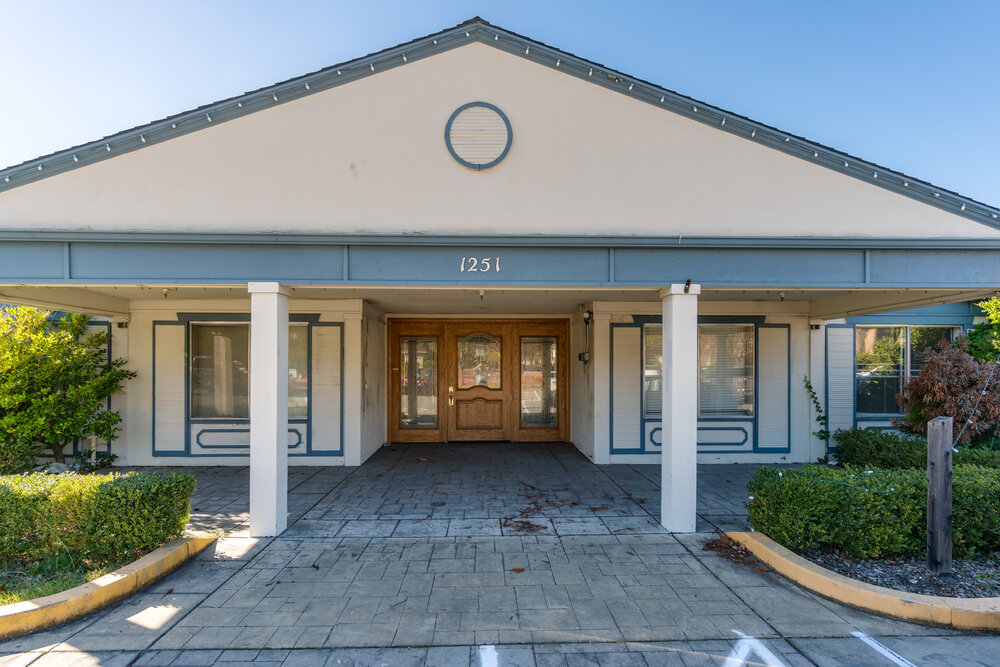 MOC celebrates the official approval of the redevelopment of a former skilled nursing facility at 1251 S. Eliseo Drive in Larkspur as a new Project Homekey site which will provide at least 43 new units of permanent supportive housing.

Project Homekey was launched in 2020 through an effort by the State of California to protect people experiencing homelessness from the risks of COVID-19. Since the project's inception, MOC has been a strong supporter, having previously taken the position that the County needed to really step up to provide more permanent solutions to addressing homelessness, especially as the REST program came to a close. In 2020, we supported two successful projects in Marin, one in San Rafael, the other in Corte Madera, which supplied a total of 63 new units of permanent supportive housing.

In early 2021, a second round of Homekey funding was announced, and after a period of searching, the County identified the site at 1251 S. Eliseo Drive as a potential candidate. In partnership with Episcopal Community Services, Marin’s primary development sponsor, the County submitted its proposal for this site in November 2021. MOC immediately rallied our leaders to gather support at community meetings. We met with ECS leadership to learn more about the project and with each of the Supervisors to urge their support. We showed up at multiple meetings held by ECS and the County, as well as the Larkspur City Council, sharing our years-long experiences with our unhoused neighbors. 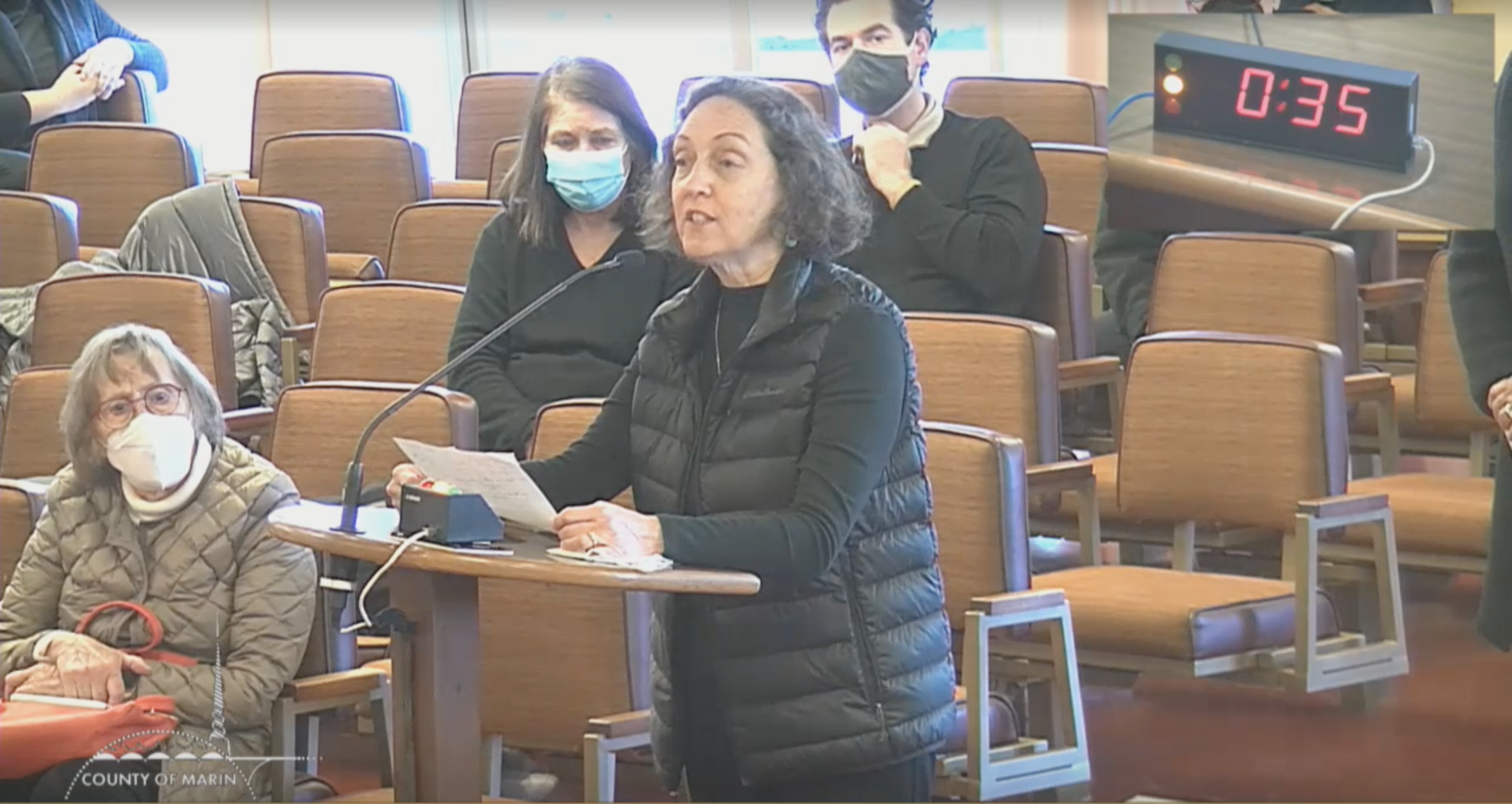 On February 10th, 2022, the State announced the allotment of over $15 million in funding to the County of Marin, and the Marin County Board of Supervisors announced that the vote to accept the funds would be considered at their meeting on February 15th. Springing into action, hundreds of MOC leaders signed and shared our petition, garnering over 800 signatures; wrote hundreds of emails to County Supervisors; and spoke up over several hours at the February 15th meeting, both in person and over Zoom. Ultimately, the Board of Supervisors unanimously voted to approve the acceptance of State funds and to officially move forward with the project.

Throughout this process, MOC has been a staunch supporter of this project, even amidst a vicious misinformation campaign opposing it. We are ecstatic that this project will finally be moving forward, providing much needed housing for our community’s most vulnerable neighbors.

Read more about this project's history from the following Marin County press releases: